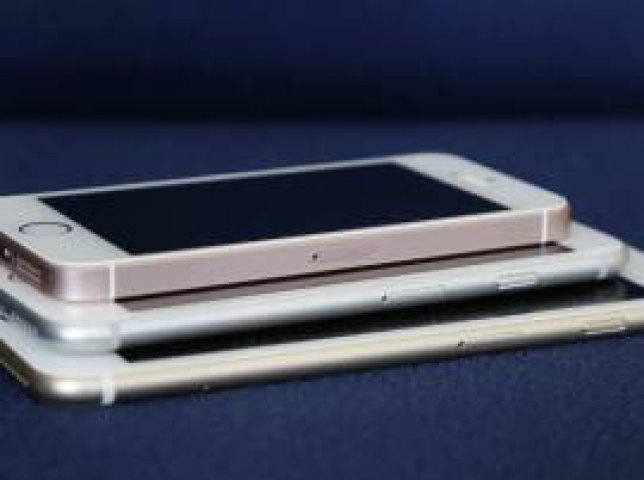 Chennai: Delivery boy steals 12 Iphones worth Rs. 5 lakh, replaces them with fake ones.

As per reports, B Naveen, a 21-year-old delivery agent, working with the e-commerce giant Flipkart, has been arrested for allegedly stealing 12 iPhones worth 5 lakh.  The whole incident surfaced when Flipkart grew suspicious about the iPhones being returned in bulk over the last one month.

The delivery boy, incharge of the delivery area Washermenpet, used to replace iPhones with fake phones. Naveen used to place the orders using fake addresses and after replacing the phones with the dummies, he used to return the parcels to the company. The delivery agent used to state the reason of customer dissatisfaction, whenever he was asked to explain the returning of the phones.

An enquiry committee found that the phones that were returned were fake and were returned mainly from Chennai courier office, where the delivery agent used to work, said reports.A police complaint was then filed by the warehouse owner Vetriselvam.

Naveen, who completed his graduation from a college in Kodungayur, had been working in north Chennai area from the past six months.

4 Arrested At Chennai Airport With Gold Worth 30 Lakh In Rectum.

Four people have been arrested at the Chennai International Airport for trying to...