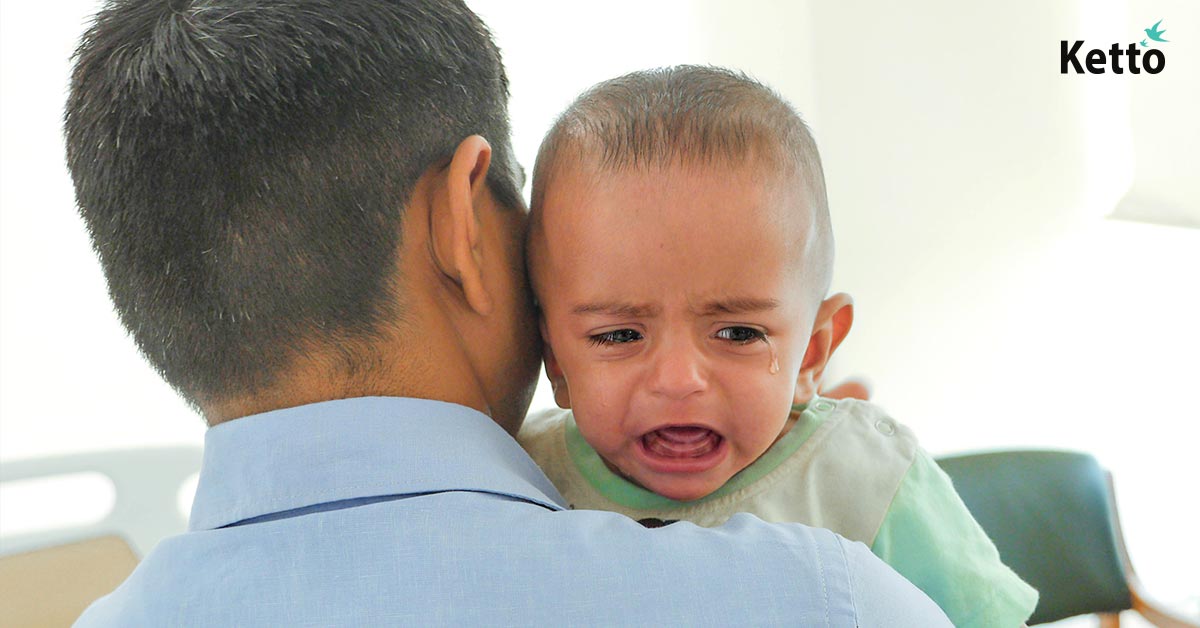 It was an unusual sight but an armoured personnel carrier was used to destroy pirated DVDs during a ceremonial destruction of confiscated counterfeit and pirated goods in The Philippines on Monday.Rather than helping with crowd control or the like it was put to better use by helping to crush the contraband goods at the main police headquarters at Camp Crame in Quezon city, Metro Manila.Government workers also used rollers to destroy the counterfeit sunglasses and other pirated materials. Filipino workers then collected the crushed piles and put the debris into rubbish skips. 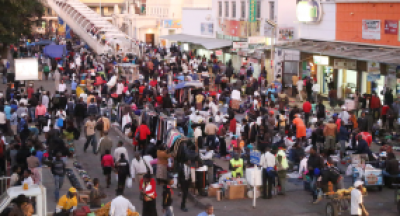 GOVERNMENT ban on the importation of some foreign products into the country seems...

Intellectual property is a tool to incentivize innovation and creativity to... 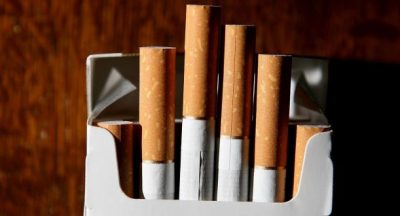 Almost one of four cigarettes smoked in Ireland has been smuggled in as part of...