The Revenue Commissioners have seized 3.5 times more potentially harmful counterfeit alcohol in the first seven months of 2013 than it did in the full year in 2012.Revenue officials carried out 12 seizures of counterfeit alcohol up to up to the end of July in which 840 litres were seized. This compares to just seven seizures in 2012 in which 232 litres were recovered. In 2011, 1,309 litres were seized in 20 operations.A spokeswoman for Revenue said spirits, mainly vodka, was the alcoholic product most likely to be counterfeited. She said the counterfeit alcohol was produced illegally, usually using genuine bottles sourced from recycling centres and pubs. The bottles were filled with raw alcohol to a predetermined level before being diluted with water to a strength equivalent to other alcoholic spirits on the market. 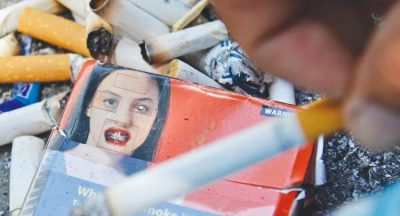 DTI has no jurisdiction over fake cigarettes

THE Department of Trade and Industry (DTI) has no jurisdiction over the fake...

Cigarette Smuggling Into Vietnam on the Rise

The smuggling of illegal cigarettes from Cambodia into Vietnam is on the rise,... 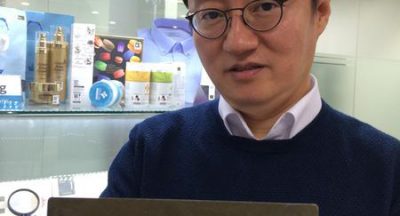 Nano Brick Co., a small- and mid-size enterprise in South Korea involved in...