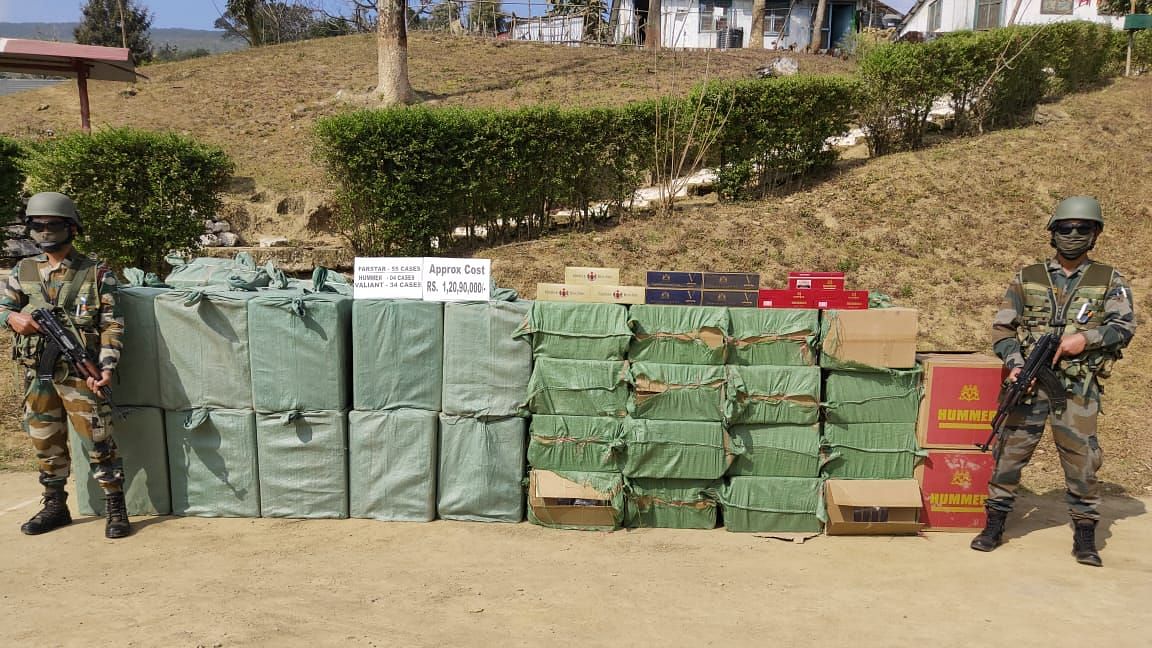 The contraband worth Rs 1.20 crore in the local market was recovered by the joint surveillance team of Assam Rifles and customs department on early Monday, the sources said.

The consignment was seized and handed over to custom departments in Zokhawthar for legal proceedings, it said.
Extensive anti-seizure operations have successfully thwarted the smuggling nexus along the Indo-Myanmar border, Assam Rifles sources added. 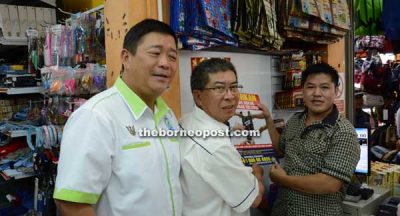 MIRI: The Customs Department has identified Kuching, Miri, Sibu and Bintulu as...

Dig deep enough into the Kate Spade website, and you’ll pull out a warning about...

Abbott and Beingmate have got involved in China's latest milk powder...