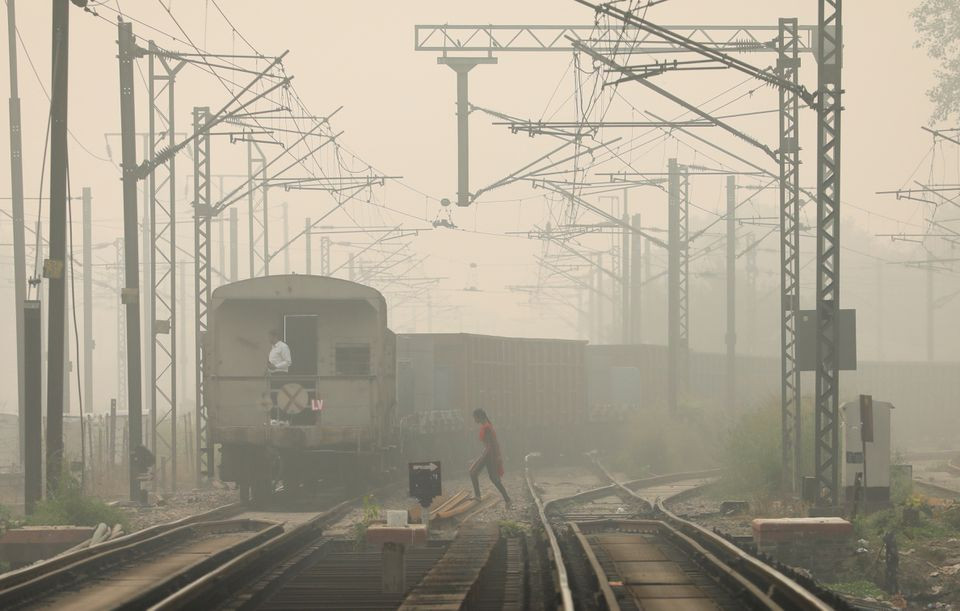 They said Railway Police Inspector General Faisal Shahkar had ordered action after receiving a tip that non-customs-paid goods worth millions of rupees were being brought from Quetta on Jaffar Express.

Railway Police SHO Irfan Ashraf raided the luggage coach of the train and seized 69 cartons of goods estimated to be worth Rs4.1 million that had been brought to Lahore from Quetta.

The IG of Railway police said after the raid that action would be taken again the use of trains in any illegal activity, including smuggling.

In August last year, the railway police foiled a bid to smuggle Rs9.4 million worth of counterfeit currency and chemicals used in their production after arresting four suspects.

Ahead of crucial GST Council meet on Wednesday, industry body FICCI's arm made a... 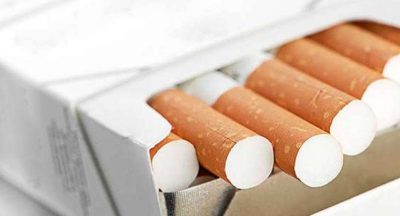 Fake cigarettes on rise in Kerala.

Kochi: Sale and consumption of fake cigarettes are increasing alarmingly in... 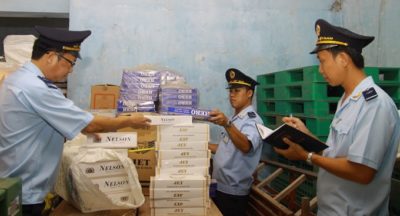 More than 88,500 cases of smuggling in first half of the year