The market for contraband, smuggled and counterfeit goods is thriving in India and is today one of the biggest challenges faced by the domestic industry, it said in a statement.

“India today has the potential to become a global manufacturing hub. However, widespread smuggling, counterfeiting and piracy can act as a dampener in achieving this goal,” the chamber said. It said according to a CASCADE (Committee against Smuggling and Counterfeiting Destroying the Economy) study, supply of illicit goods have increased 44.4 per cent between 2012 and 2014 in sectors such as tobacco, alcoholic beverages, auto components, computer hardware and FMCG. 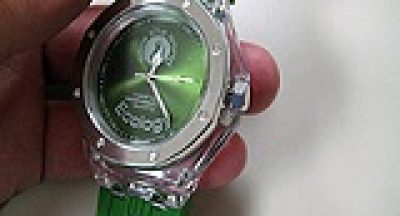 The load of phony watches that sharp-eyed U.S. border agents discovered in a...

Igorr Zhilin, Head of the Belarusian State Group Company for Oil and Chemistry...