The recent rise in fixed tax from cigarettes and alcohol over the inflation rate will encourage smuggling, the head of the Confederation of Turkish Craftsmen and Tradesmen (TESK) BendeviPalandöken has said. Cigarette counterfeiting and smuggling have risen in recent years and the latest tax raises should be suspended to maintain the fight against such illegal activity, Palandöken warned in a written statement on Jan.“The latest tax increase on cigarettes will cause a rise in prices, resulting in a dramatic increase in smuggling. This will pave the way for one in four cigarettes being smuggled in the near future, raising from one in five cigarettes at present. 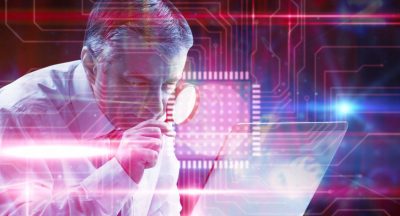 Has your business been duped by counterfeit tech goods?

While fake consumer goods hit the headlines, products from all sectors of...

Rs. 7.5 crore worth of cigarettes seized

Foreign branded cigarettes worth nearly Rs. 7.5 crore were seized by the... 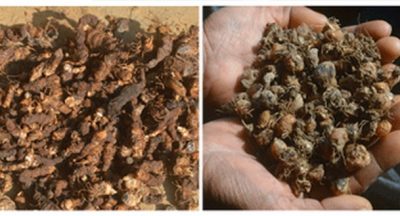