The police have arrested three persons and booked another for sale of smuggled liquor. As many as 303 cases, along with 30 bottles of smuggled liquor (marked for sale in Chandigarh) were seized by the police. They also impounded a mini-truck used for transportation of the illicit liquor.
The Dehlon police, on a tip-off, set up a naka at the T-point of Sarinh on GT Road and stopped two vehicles, one Scorpio and one mini-truck Ace Mega. They recovered 301 cases of liquor (295 cases Naina whisky, five cases of Empire No. 1 whisky and one case Saufi liquor) from the mini-truck and a liquor dump in Alamgir village. While the two main suspects driving Scorpio sped away in the vehicle, the three others abandoned the mini truck and escaped.
The police have identified the two main suspects as Sukhdeep Singh, a resident of Gobind Nagar, Shimlapuri, and Sandeep Singh, a resident of New Janta Nagar, who have been booked under section 473 of the IPC and sections 61/1/14 of the Excise Act along with their three unidentified accomplices. 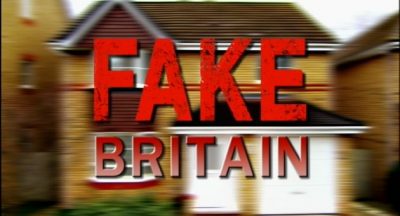 An AP reader has warned of the dangers of buying cheap grey-market camera gear...