US Officials seize 65m in counterfeit goods in Pureto Rico

First-time offenders accused of violating intellectual property laws were served with a notification of a violation of law, while repeat offenders will be prosecuted by the HSI, the agency said. 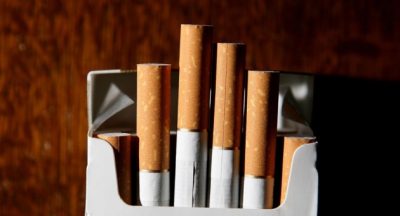 Two men have been arrested by HM Revenue and Customs (HMRC) during raids linked... 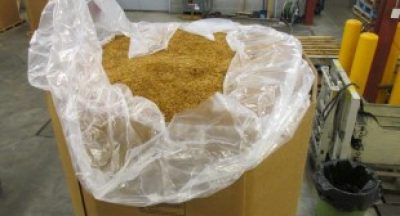 Truck driver arrested after more than 15,000 kg of tobacco seized at border crossing

MONTREAL, Que. – A trucker is in some serious heat after the Canada Border... 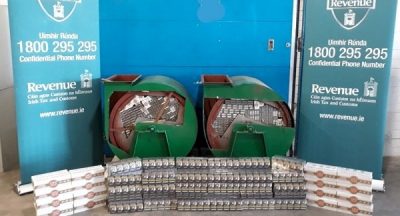 €90k worth of cigarettes seized at Dublin Port

Cigarettes, worth over €90,000 have been seized by Revenue at Dublin Port.... 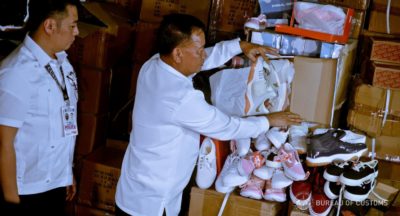