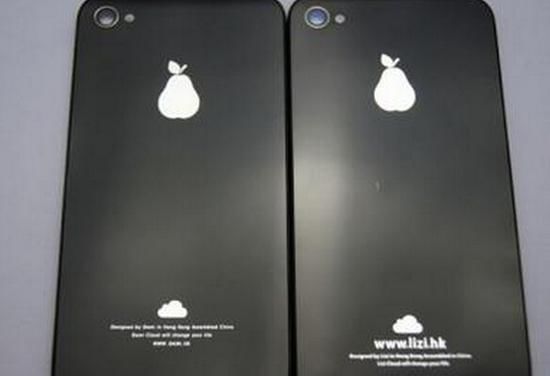 There’s a reason why you should be shopping online only from popular and trusted websites, or you might end up with a defective or fake product. And that happens often. A Chinese woman ordered an Apple iPhone 6s online, and what she received was a Pear Phone!Identified by surname Zhao, the woman believed that she had bought an Apple iPhone 6s, but when she received the product, she discovered that it was a Pear Phone instead. According to NetEase, Zhao discovered a fantastic deal online and bought the fake iPhone 6s for $525 (3,400 RMB).
Zhao then received a message from the scammer that her iPhone had been confiscated by the customs authorities and she needed to pay $772 (5,000 RMB) more for retrieving the product. The scammer assured Zhao that the customs duty would be refunded completely after she had received the product. 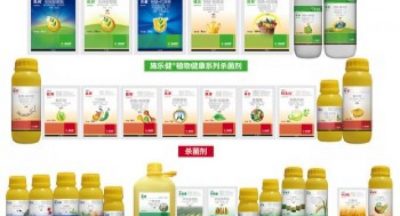 BASF is leading the fight against counterfeiting in the crop protection market by... 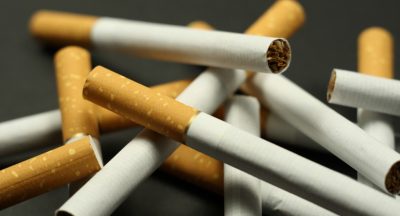 The illegal circulation of tax-free cigarettes on the domestic market has surged...

The sorry state of affairs in the State Health Department came to light on Friday...