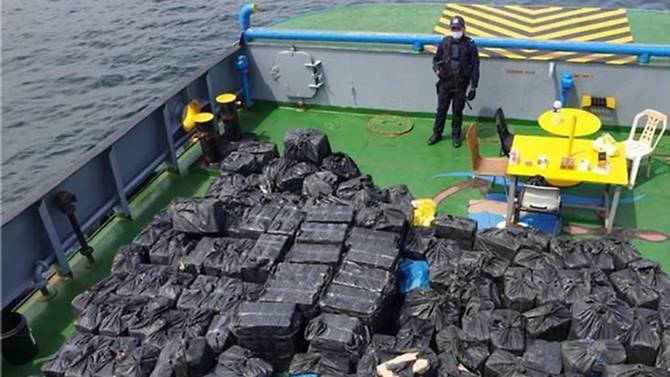 8 arrested for smuggling contraband cigarettes into Singapore on tugboat

SINGAPORE: Eight men were arrested for smuggling 3,490 cartons of contraband cigarettes into Singapore on a tugboat, said the Singapore Police Force on Thursday (Aug 13).

The men, Indonesian nationals aged between 24 and 53, were detained during an operation conducted by the Police Coast Guard and the Immigration and Checkpoints Authority (ICA) at the Western Anchorage on Tuesday.

“During the enforcement operation targeting illegal activities in Singapore waters, a total of 3,490 cartons of duty-unpaid cigarettes were discovered inside the tugboat,” the police said in a news release.

The cigarettes were seized as case exhibits, the police said, adding that the duty evaded amounted to S$433,430 while the Goods and Services Tax (GST) was S$33,020.

Extras on excise: virginia is part of the cigarette smuggling problem, but also part of the solution?

Due to having one of the lowest state excise taxes for cigarettes—$0.30 for a... 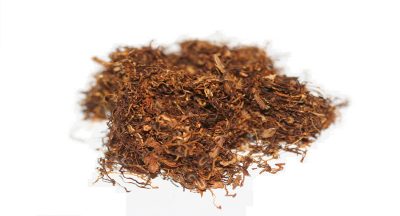