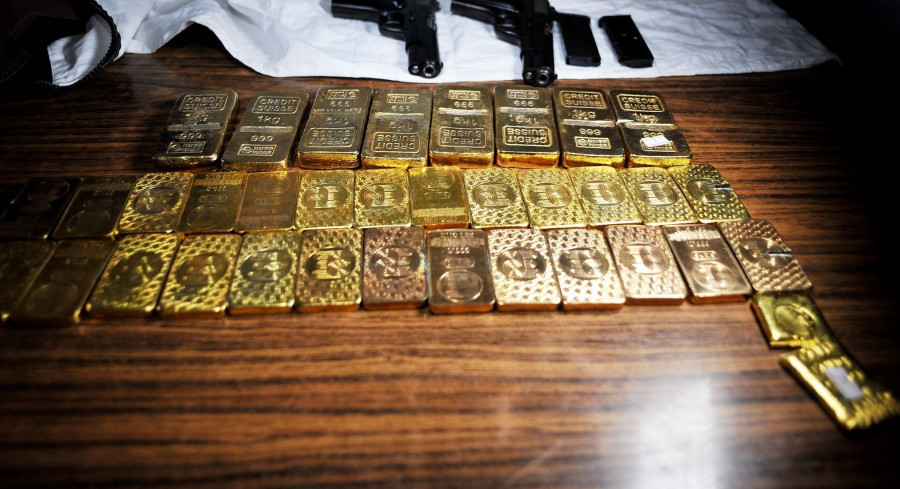 Police have arrested Altaf Hussein Ansari, an alleged mastermind of a recent gold scam who was on the run after the incident, from Bara district on Thursday.

Deputy Superintendent of Police, Manjit Kunwar of District Police Office Parsa, said they had arrested Ansari after getting a tip-off.

A team of the District Police Office, Parsa arrested Ansari from Nijgadh this morning, said Kunwar. He was sent to Kathmandu for further investigation.

According to Senior Superintendent Shyam Lal Gyawali, chief of Kathmandu Metropolitan Police Range, two Indian nationals Nilesh Shakiya and Sanjay Patel were the masterminds behind this fake gold smuggling racket while Ansari is said to be the main dealer whose job was to assist them in Nepal.

Shakiya was arrested a day after the incident from Nawalparasi while Ansari and Patel were on the run. “But on Thursday we arrested Ansari, so now only Patel is on the run. We are searching for him too,” said Gyawali. 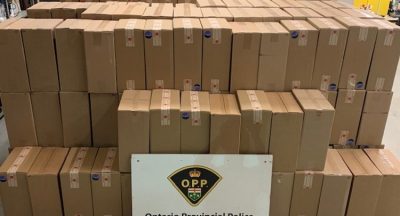 Over $1.6 million of illegal tobacco has been seized and taken off the streets by...

The black market will be a legitimate issue in many of its various forms in the...

The National Human Rights Commission had sought an action-taken report from the...

Sleuths of the Directorate of Revenue Intelligence have busted a gold smuggling...