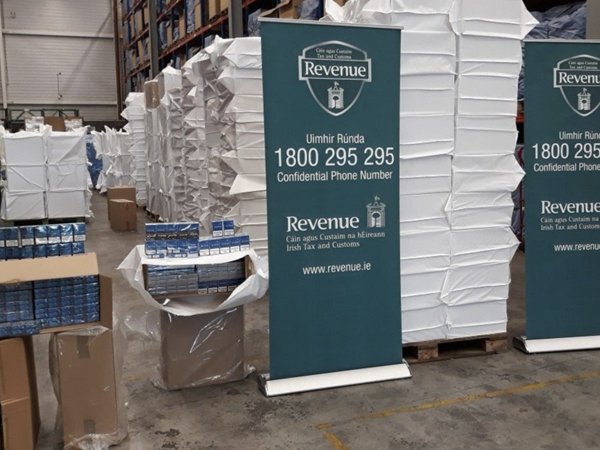 The cigarettes that were seized have an estimated value of €4 million and they were discovered during a search of a freight that came into the port from Rotterdam.

The officers were carrying out a routine check when the discovered the haul.

With the aid of the Revenue’s mobile x-ray scanner, the officers were able to discover the cigarettes.

The brands that were seized were ‘Mayfair’ and ‘Richmond’ and it would have meant a loss to the Exchequer of approximately €3.3 million. 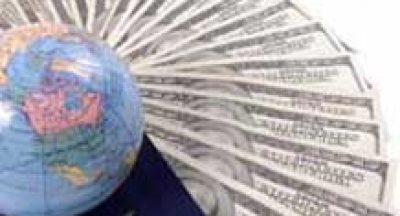 Even as developing countries struggle to bring back illicit money stashed abroad,... 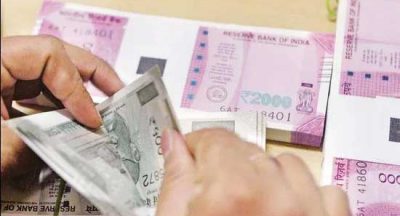 Maharashtra: 3 lakh N95 masks seized from the godowns in Andheri and Bhiwandi which were to be sold in black market