Two New Jersey residents have been accused of buying millions of dollars worth of cigarettes in Virginia and attempting to re-sell them in New Jersey and New York where taxes on tobacco products are much higher, according to a published report.

Laila Alayat, a 37-year-old Jordanian national, was arrested last month at John F. Kennedy International Airport as she was preparing to board a flight to Jordan. Alayat had previously been told any attempt to leave the country would be seen as an attempt to flee prosecution, authorities said.

WASHINGTON (WUSA9)--The I-95 corridor used to be known for drug running up and... 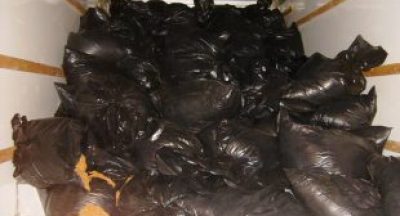 Over the last few months, CRTF officers laid charges against three people and... 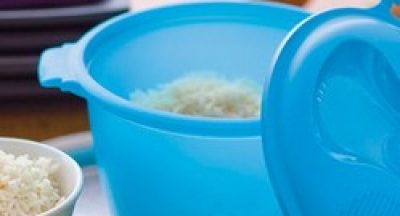 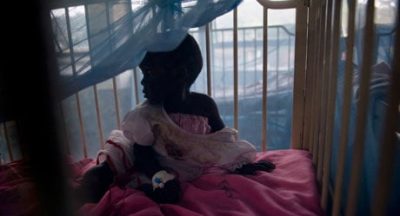 javascript:nicTemp();Indiahas denied claims that it has exported large...