MANILA, Philippines – In the 1980s, smuggling of agricultural commodities had evolved into a big-time illegal trade, with the value of such products estimated at $6 billion a year. As the volume of imported agricultural commodities increased in the 1990s, the magnitude of technical smuggling in the sector correspondingly expanded. By 2008, the value of smuggled agricultural items had ballooned to more than $10 billion annually. These lucrative activities have persisted to this day, indicating that government efforts to curb the illegal entry of such products have been ineffective. Internationally traded and smuggled into the country are milled rice, refined sugar, beef, onion, pork, chicken, ginger, carrots and turnips, according to a recent study titled “An Assessment of Smuggling of Selected Agricultural Commodities in the Philippines.”

The Thai Customs Department hosted one of its semi-regular “destruction...

If Gov. Sam Brownback’s proposal goes through, Kansas’ taxes on a pack of...

The I-95 corridor used to be known for drug running up and down the East Coast... 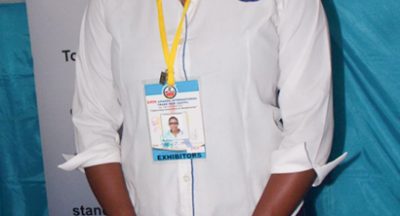 In a bid to curb the sale of counterfeit products, the Kenya Bureau of Standards...