A very large number of cigarettes sold in the United States are smuggled in and out of states, presumably to avoid taxes on the product. People apparently are willing to break the law to avoid these taxes. In several states, the smuggling of cigarettes has become an epidemic, biting into a major source of revenue. In five states, smuggled cigarettes are a third above those sold legally.

According to researchers at the Mackinac Center for Public Policy, based on 2012 figures:  The top smuggling rates in the nation are New York (56.9 percent); Arizona (51.5 percent); New Mexico (48.1 percent); Washington state (47.8 percent); and Wisconsin (35 percent).   At the other end of the spectrum:  The top five out-bound smuggling states are New Hampshire (25 percent); Wyoming (22.3 percent); Idaho (21.3 percent); and Delaware (20.9 percent). This means that for every 100 cigarettes legally consumed in New Hampshire, 25 were smuggled to neighboring states, such as Massachusetts. 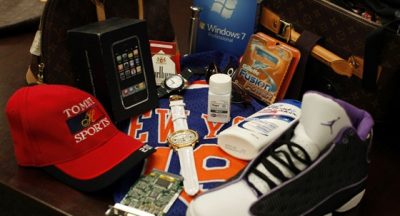 With the Holiday Shopping Season Comes Crackdowns on Counterfeit Goods

Cyber Monday is an opportunity for legitimate online merchants to capitalize on... 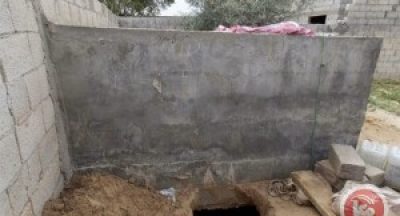