Acting on specific information, troops of Assam Rifles along with Customs Dept officials carried out a joint operation, AR said in a statement.

The approximate cost of the recovered foreign-origin cigarettes is Rs 70, 12,200.

The recovered items have been handed over to the Customs Preventive Force in Champhai district for further legal proceedings.

Ongoing smuggling of foreign-origin cigarettes is a major cause of concern for the state of Mizoram, especially along the India-Myanmar border, said an Assam Rifles official. 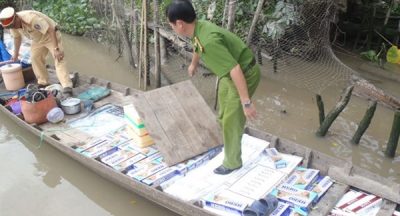 The Việt Nam Tobacco Association (VTA) has called for changes to the law to...

Lebanese authorities have arrested a gang who forged Lebanese and Arab government...

Handbags, Legos among more than $500K in fake goods seized at Houston-Galveston seaport

Expensive handbags and children's toys were among the hundreds of phony items... 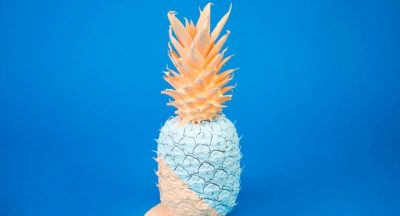 Is your anti-counterfeiting strategy up to scratch?

Counterfeit activity is a threat to all modern businesses, affecting their...