Police searched premises in Bury New Road, Strangeways, as part of a huge week-long operation in the area and recovered goods worth half a million pounds.

This week a Manchester Evening News investigation revealed how easy it was to buy prescription drugs in the area.

Within two minutes of arriving there a reporter was offered pregabalin, normally used to treat nerve damage, epilepsy, and anxiety, but now rife on the streets and used by rough sleepers and addicts.

The Pharmaceutical Research and Manufacturers of America (PhRMA) has been denied... 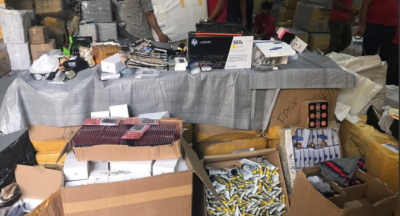 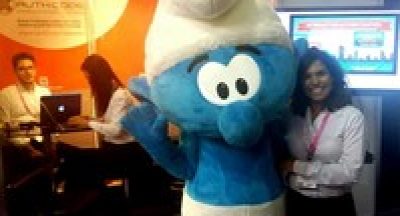