Investigators from the Customs Office in the city of Graz on Wednesday arrested five cigarette smugglers who have smuggled about 1.3 million cigarettes from Serbia to Austria.Investigators first caught their trail when a car was pulled over during a routine inspection in Spielfeld in the state of Styria in November 2014, where over 60,000 cigarettes of foreign origin were found in custom-made cavities in the vehicle.The Customs Office stated in a press release Wednesday that the five suspects were from Hungary, Austria and Serbia, aged between 35 and 50. 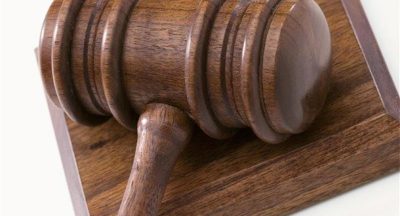 Donald Kadondara (32), from Katlehong, appeared in court on a charge of copyright... 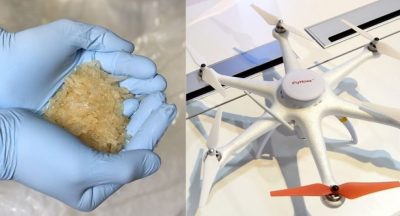 DEA: Narco-drones not major smuggling concern, but could help set up attacks on agents 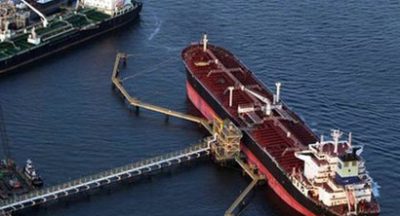 An Iranian lawmaker has said that some people smuggle arms and alcoholic...