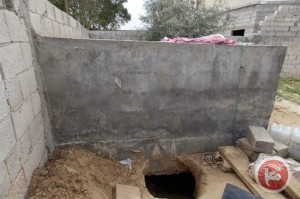 Customs agents working with the Shin Bet security agency have thwarted four attempts in recent months to smuggle weapons components into Gaza through the Nitzana border crossing in southern Israel, the Israeli Tax Authority said Monday.
According to a statement posted on the Tax Authority’s website, banned products of various kinds, including components needed for the production of weapons, were seized at the Israel-Egypt border crossing four times over the past few months. 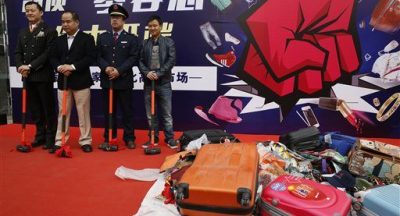 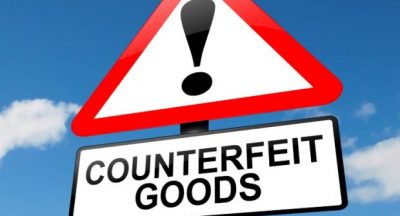 According to sources, a part of the consignment of red sanders seized by the...

ABC News Investigation Into Counterfeit Prescription Drug Operations in the US