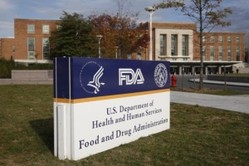 FDA building signA weight-loss supplement sold by USPlabs was found to contain the active ingredient in Eli Lilly’s antidepressant Prozac, according to the FDA, although the manufacturer disputes the claim.The US regulator issued an alert late last month after it emerged that samples of OxyElite Pro Super Thermogenic (OEP) were found on analysis to contain fluoxetine. USPlabs is claiming that the product tested was however counterfeit.

P5.3 B worth of fake goods – mostly cigarettes – seized in Q1

Most fake or counterfeit goods confiscated by the government in the first quarter... 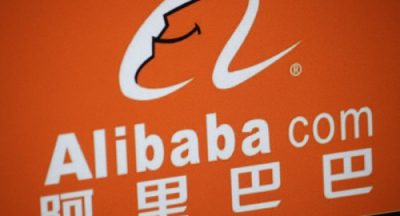 Alibaba Group has become the first e-commerce company to join the International...

Dangerous counterfeit vodka ‘thought to have been sold in Chester’

Dangerous counterfeit vodka which could cause blindness and seizures is thought...

Think Twice Before You Buy These Beauty Products

Last month, we wrote a story titled “20 Surprising Beauty Buys You Can Find At...