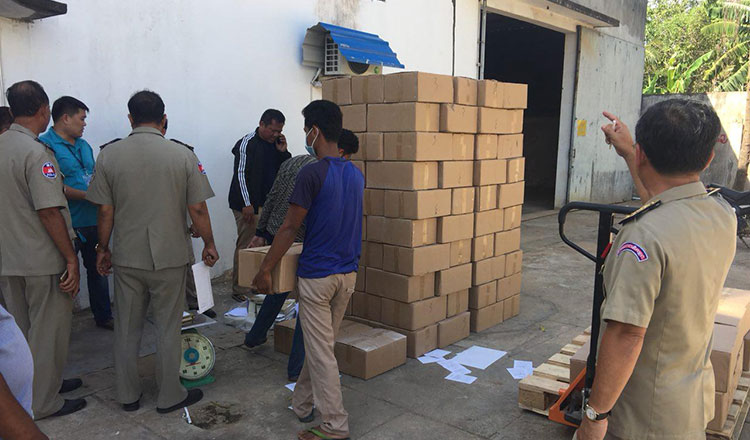 Anti-economic crime police on Tuesday raided a factory producing counterfeit cigarettes and seized 35 tonnes of the product in Kandal province.

Long Sreng, head of the anti-economic crime department, said on Tuesday that the raid was carried out in collaboration with local authorities following a complaint from the company authorised to produce the cigarettes under the ESSE brand.

“We cracked down on the factory in the province’s Takhmao city after receiving a complaint from the producer of ESSE cigarettes,” he said. “We seized the fake cigarettes from the factory’s warehouse in the town’s Kampong Samnanh village.”

Delhi Police has arrested a liquor smuggler and recovered 3,000 quarters of... 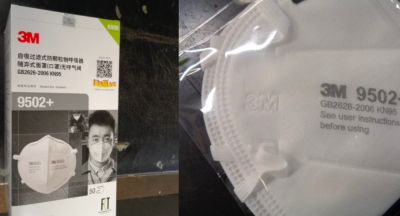 MMEA Pahang foils attempt to smuggle in 2,000 cartons of cigarettes.