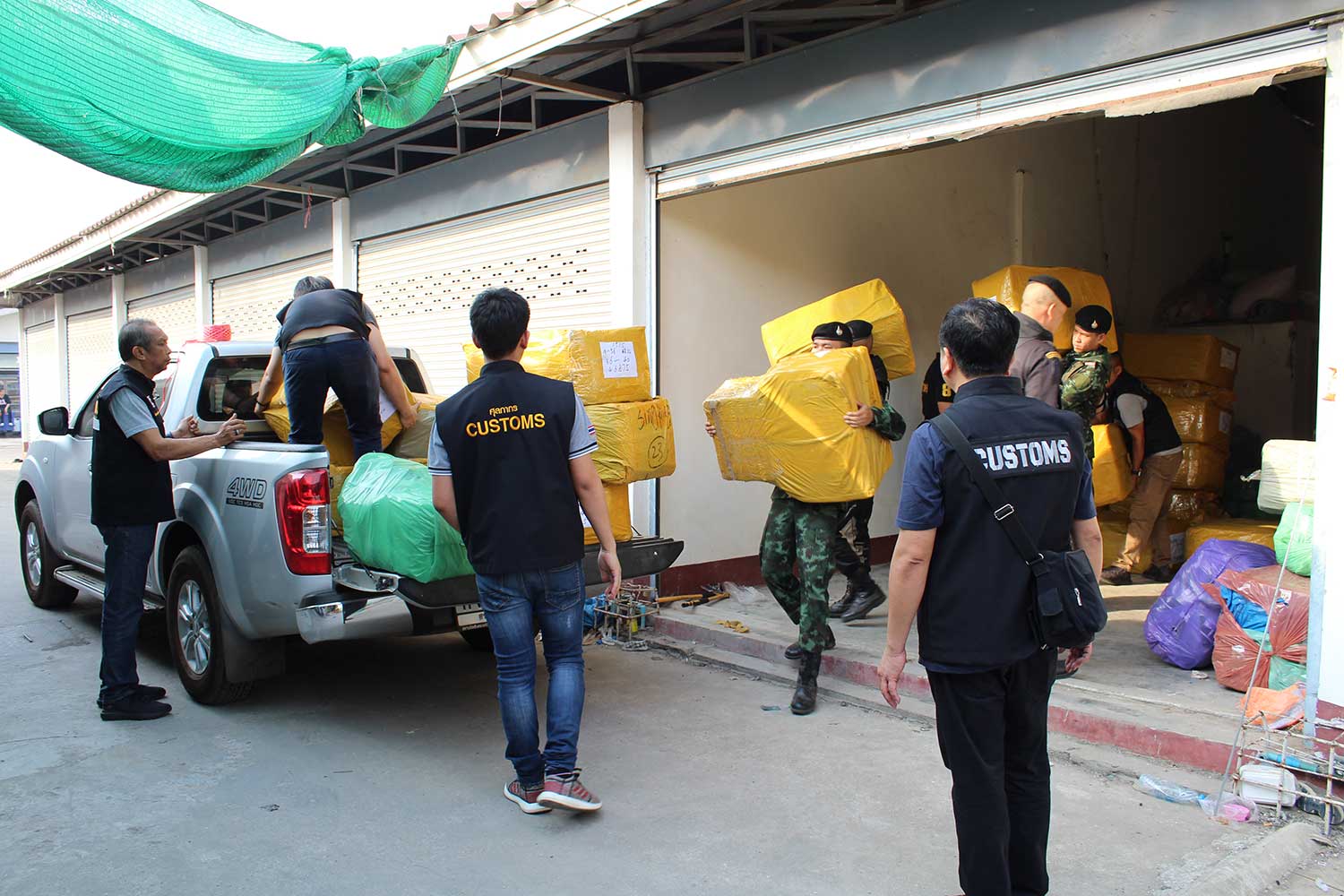 SA KAEO: Authorities on Saturday seized fake brand-name goods worth about 30 million baht at the Rong Kluea border market, one of the country’s most notorious counterfeit product hubs.

A team of 50 soldiers, police and customs officials searched two rented godowns at the market in Aranyaprathet district, just across from Cambodia. They found a variety of branded shoes, bags and clothing stored there.

The raid followed a tip that a large quantity of counterfeit goods would be smuggled from the border area to the site late on Friday night, said Pratheep Sommang, head of the investigation and suppression affairs unit of Customs Office Region 1.

The officers used flashlights to inspect what was inside and found many boxes. They guarded the sites until morning before reinforcements from other agencies arrived to help with the inspections.

The Ukrainian steel-pipe manufacturer Interpipe has officially registered its...

Police in Kilkis, northern Greece, said on Saturday that they had smashed a...

Alibaba Group Holding Ltd (NYSE:BABA) is definitely finding it tough to walk away...

An Australian farmer who has been exporting to China is pulling his product out...