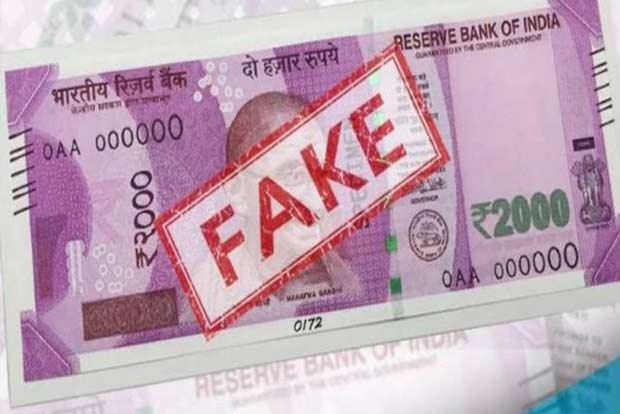 As per the Customs department, an Indian passenger arrived at Terminal-3 of IGI airport from Ras AI Khanimah International Airport, UAE on January 12.

While scanning his luggage, the customs officials found gold valued at Rs 7,65,000, and 2,000 fake Indian currency notes of Rs 500 denomination, worth Rs 10 lakh.

The customs officials also arrested one person from the arrival gate of IGI Airport who came to receive this passenger, to take the delivery of these goods.

“The gold weighing 175 grams and FICN of face value Rs 10,00,000 were concealed by the passenger in his trolley bags and the same were seized under Section 110 of the Customs Act, 1962, on January 12. The passenger and his receiver have been placed under arrest in terms of Section 104 of the Customs Act, 1962. Further investigation is under progress,” the office of the commissioner of customs, IGI Airport, said in a statement. 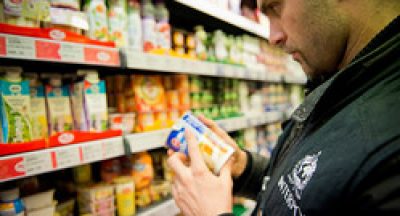 Illicit oil, vinegar, honey and champagne have been seized in a huge clampdown on... 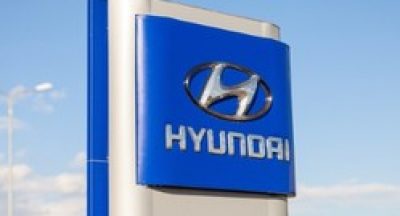 A lawsuit brought by Korean carmaker Hyundai against a supplier accused of...