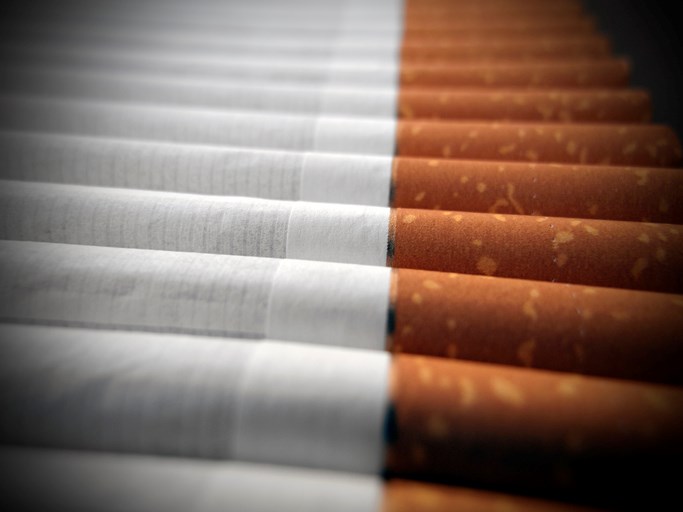 Over 35,000 contraband cigarettes were seized during the operation.

A contraband tobacco sting operation carried out by Gatineau police last week led to the seizure of thousands of dollars in cash and cigarettes.

Besides cigarettes, the operation also seized cannabis and a car.

As part of the first operation, several individuals residing in Gatineau were identified as also potentially linked to cigarette smuggling.

The investigation showed that three of them were smuggling cigarettes and getting supplies from the fourth individual.