An Indian couple and two Nigerian nationals have been arrested for selling a senior citizen fake drugs for nearly Rs 12 lakh claiming it could cure cancer. The four approached the senior citizen through e-mail and lured him into believing that he can earn big money by selling the “drug” which was “pieces of wood mixed with hair-dye”. They collected Rs 11,95,000 from him, police said here. The Central Crime Branch (Women and Narcotics) squad arrested Revathi (20), her husband Muralidharan (22), both residents of Bangalore, along with Arebamen Abibu Obadan (35) and Joseph Nnamdi Emeanuwa (32), they said. The squad seized three laptops, as many mobile phones, a car and other valuables that the accused bought with the money. During investigation it came to light that the two Nigerians were overstaying in the country, as their visa had expired and had not been renewed. A local court has remanded the four in judicial custody. A search is on for the fifth accused and foreign national Mark Hebert who is absconding, police said.

Algiers — Two smugglers were arrested Wednesday by units of the People's National...

WE all want to look beautiful and presentable. Cosmetics can be a quick an easy... 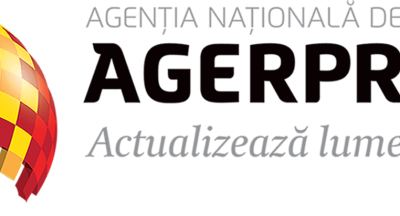 The Romania-Republic of Moldova joint customs operations led to a decrease in the... 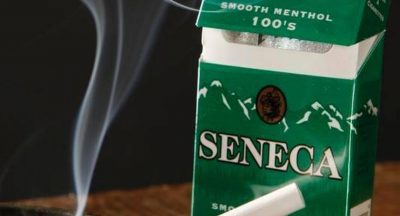 Tobacco smuggling would triple, and nearly half the cigarettes used in Kansas...