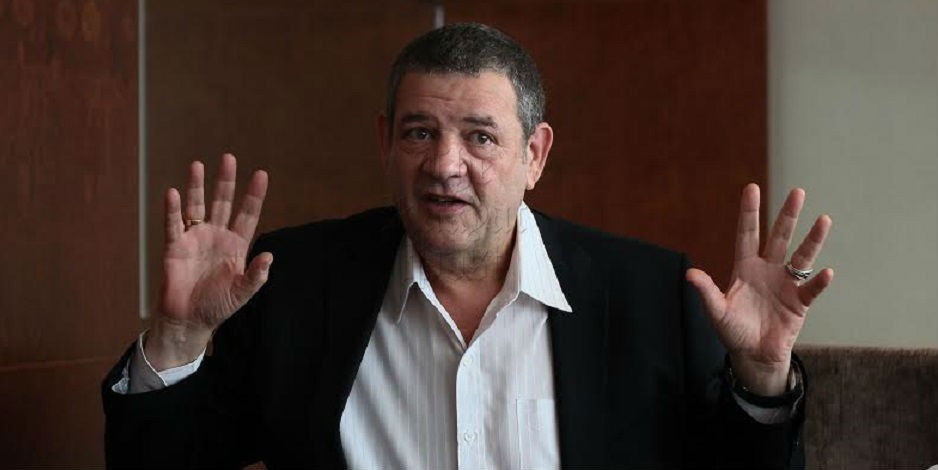 The majority of e-cigarette users, or vapers, would seek to buy their devices and liquids from other countries if their sales were banned in Malaysia, a survey revealed. Seeking less harmful alternatives to conventional cigarettes, the vapers were also calling for the devices to be regulated properly and be more widely available. In a first-of-its-kind survey of adult smokers in Malaysia, regional consumer advocacy group factasia.org has found that most smokers, or 83%, see e-cigarettes as a “positive alternative” to tobacco products. The advocacy group’s co-founder, Heneage Mitchell, said the survey was to gauge consumers’ views on vaping products.

Alibaba Warned by U.S. to Combat Sales of Counterfeit Products

Alibaba Holding Group Ltd. has to do a better job of fighting the sale of...

A judge said the 49-year-old former trade technician’s crime was the “dumbest...