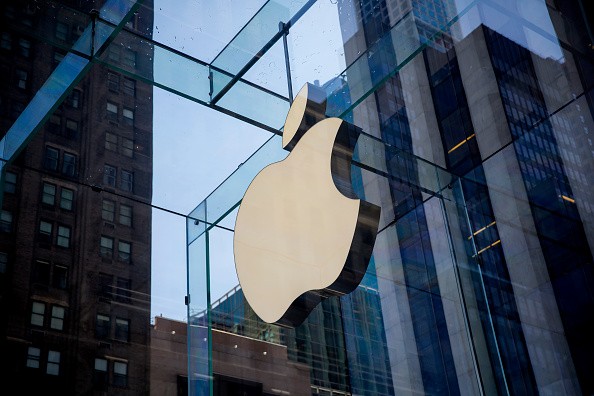 Beijing police shut down a massive iPhone counterfeiting operation where nine people were arrested. The Guardian reports Beijing officials raided a factory that produced over 41,000 fake iPhones worth $19 million. The factory was run by a husband-and-wife team under the cover of a gadget maintenance shop. Their six assembly lines were set up in January, employing hundreds of workers to piece together secondhand smartphone parts to pass off as iPhones for the export market. The raid took place on May 14. According to the Globe and Mail, Apple is the most popular brand in China and has been counterfeited many times. Authorities in China are starting to crack down on all fake Apple products. The country has been known for turning out counterfeit goods. According to Fortune, the International Chamber of Commerce estimated the global value of all counterfeit goods reached $1.7 trillion, and China accounted for 70 percent of all counterfeits seized globally.

A report by campaigners Action on Smoking and Health (ASH) said that...

A Passaic County, New Jersey man was arrested today on charges that he...

Beware! The medicines you are buying may be fake

As India witnesses an increased incidence of communicable and non-communicable...

In a report, entitled Cross-border Police Cooperation and Illicit Trade, they...