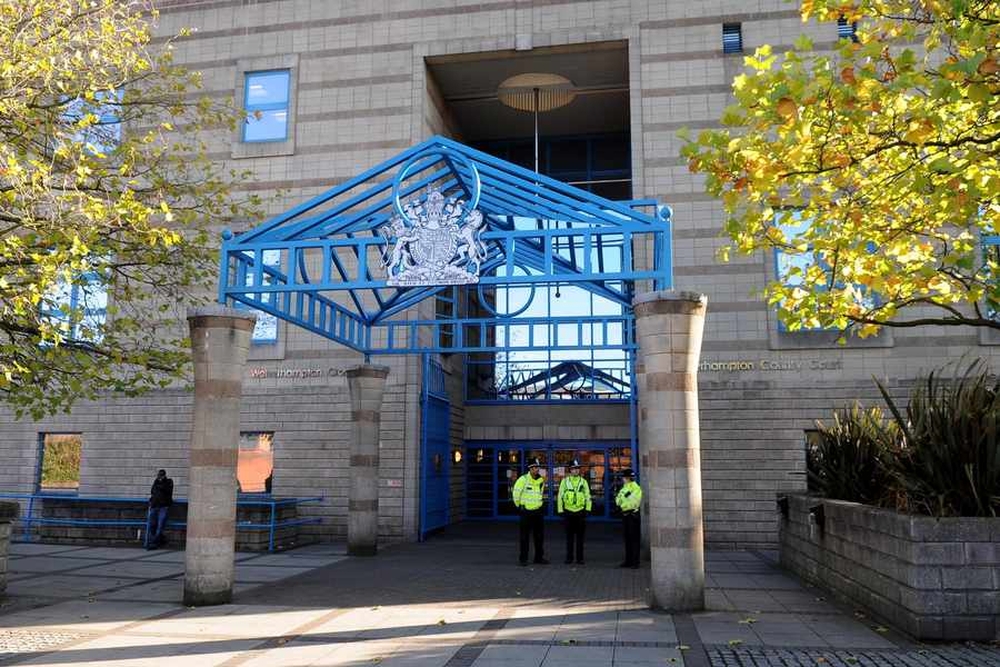 Gulan Shaikh, aged 64, of Essington Road, Willenhall, was spotted using a mobile phone while driving in September 2014. Officers who searched his van found 16 boxes containing cigarettes and rolling tobacco. The officers then searched his home, where over 57,000 cigarettes were stored in the garage. Altogether, it was estimated Shaikh’s collection of cigarettes and tobacco totalled £102,180. 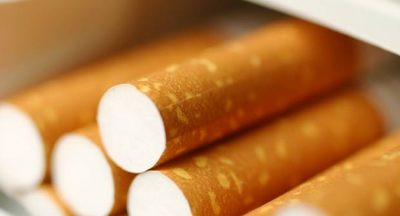 Cigarettes smuggled into the country by organised crime and terror gangs now...

Police have seized over £1 million worth of counterfeit goods - including...