The Bureau of Customs-Port of Zamboanga has seized P35 million worth of smuggled cigarettes in a recent operation with Armed Forces of the Philippines (AFP), Philippine Navy, and Philippine Coast Guard (PCG). In a statement on Thursday, the BOC said the contraband cigarettes were seized in the vicinity waters off Lower Calarian, Zamboanga last April 9. The bureau said the recent operation is the biggest in the Port of Zamboanga’s history. Port of Zamboanga district collector Segundo Barte Jr. said the collaborative effort is in compliance to the directive of Customs Commissioner Rey Leonardo Guerrero to intensify anti-smuggling operations in the ZAMBASULTA (Zamboanga, Basilan, Sulu and Tawi-Tawi) area. Barte said the operation stemmed from the intelligence report forwarded by the BOC-Intelligence Group on April 7 from Zamboanga residents.

Police find thousands of pounds of illegal tobacco in Tredworth

Tredworth - Police raided a house in Tredworth alongside trading standard... 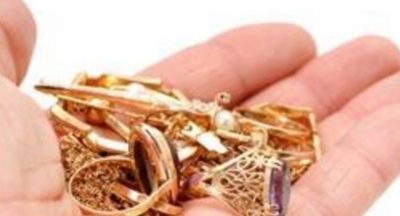 19 people are facing charges from selling $1.5 million worth of counterfeit...