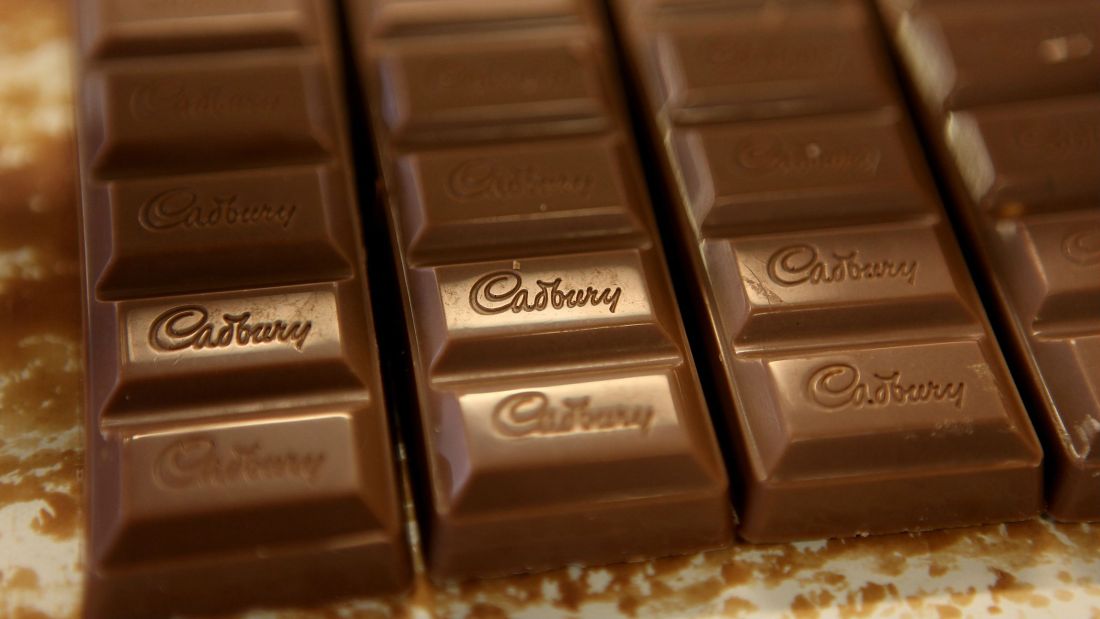 India’s tax authorities are accusing Cadbury’s Indian unitof pretending to manufacture candy at a plant in northern India and avoiding about $46 million in taxes.According to the Wall Street Journal(paywall), the country’s tax authorities say Cadbury’s India Ltd., owned by Mondelez International, faked invoices, purchase orders, and other documents to apply for a tax exemption available to new companies operating in thestate of imachal Pradesh.In an 103-page report, India’s directorate general of central excise intelligence accused over a dozen current and former Cadbury India executives as well as government licensing officials of participating in the scheme. The report said Cadbury has sold $591 million of its goods—namely,cocoadrink Bournvita and Cadbury Dairy Milk, a milk chocolate bar—without paying taxes on them.“We are in the process of reviewing the contents of the show-cause notice from the Excise Department and will respond to it under legal advice,” Mondelez spokesman Michael Mitchell told the Wall Street Journal. “We firmly believe our executives acted in good faith and based on legal advice,” he said. (Cadbury hasn’t responded to our request for comment.)According to the newspaper, officials said the plant could not have existed at the time of the deadline for the tax exemption, March 31, 2010. The company had not received a certificate to begin production at a new plant until Jan. 14, 2011, or a factory license until May 29, 2010.

Contraband cigarette arrest points to smuggling in the military – Marais

The soldier caught with a haul of apparently illegal cigarettes has again,...