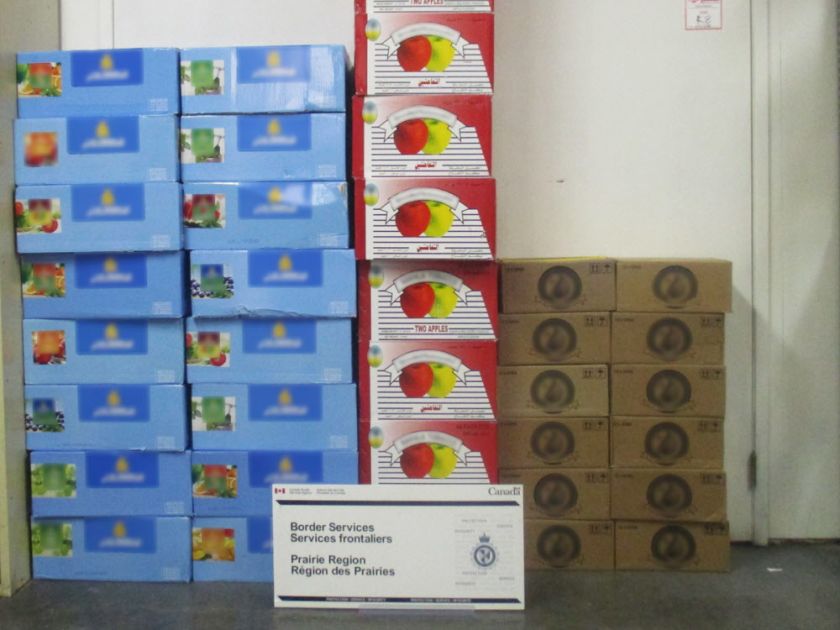 A Calgary man is accused of smuggling 222 kilograms of undeclared tobacco into Canada in what’s believed to be the largest seizure of tobacco in the Prairie region in the past five years.Officers with the Canada Border Services Agency made the seizure at the North Portal border crossing in Saskatchewan on April 6.Abdul Al Khaqani, 56, of Calgary, was charged on June 3 with smuggling, making false statements, failing to report imported goods and wilfully evading the payment of duties on imported goods under the Customs Act, along with unlawful possession under the Excise Act.
http://calgaryherald.com/news/crime/calgary-man-accused-of-smuggling-222-kg-of-undeclared-tobacco-into-canada

PETALING JAYA: More than 100kg of gold bars allegedly brought from Malaysia were...

A TOP official of the Federation of Philippine Industries (FPI) lauded the City...

A woman who smuggled thousands of pounds worth of cigarettes and tobacco into the...