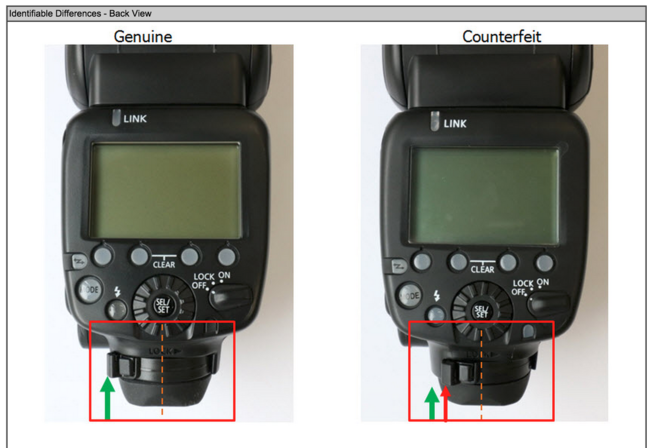 If you’re planning on buying a Canon 600EX-RT flash online in the near future, you’ll probably want to do it from an authorized Canon reseller because a supply of fake speed lights has apparently popped up on the web. Nikon recently made a similar announcement about some of their gear, which suggests there’s no slowing in the counterfeit camera gear game. 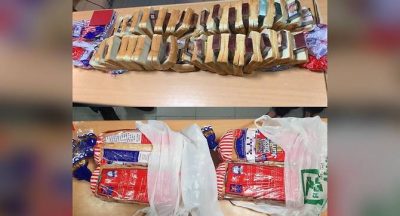 SINGAPORE: A Malaysian man was caught on Sunday (Dec 8) attempting to smuggle...

Watch out for fake Samsung phones

Samsung has asked users to be wary of counterfeit devices with the firm's...