Illicit trading practices such as smuggling, counterfeiting and piracy are not only causing huge losses to the government and industry, but it has significant economic and health & safety consequences for the society at large. FICCI CASCADE in order to address this issue organised a capacity building programme on Prevention of Counterfeiting, Smuggling and Piracy at Police training College, Vizianagaram on June 14, 2019. Mr. D. Rama Chandra Raju, Principal, Police Training College, Vizianagaram in his inaugural address said that ‘‘The police is a primary law enforcement agency and have a significant role to play in fighting the menace of smuggling and counterfeiting. Although counterfeiting and smuggling was looked at as a victimless crime, it had many far-reaching consequences and it is extremely important for a police officer to understand the consequences before taking actions on ground. Only then will an officer investigating a case related to smuggling and counterfeiting be able to understand and take suitable actions”. Mr. Raju commended FICCI CASCADE for taking this maiden initiative in Andhra Pradesh for training police officers on the critical area of illicit trade. 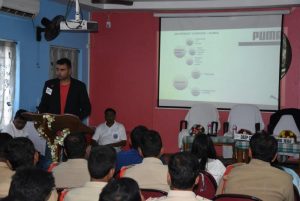 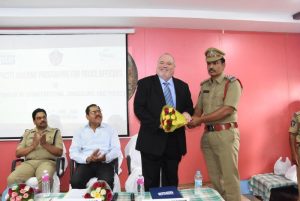 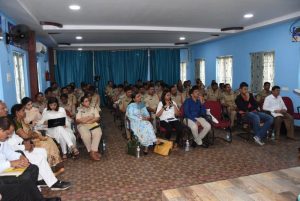 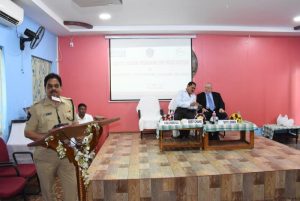 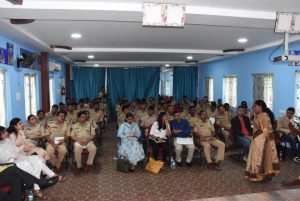 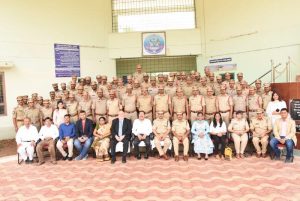