The Cornwall-based Regional Task Force made a series of tobacco-smuggling arrests through November and the beginning of this month as it continues to police trafficking along the Canada-U.S. border.In the first incident on Nov. 3, a boat with two occupants travelled into a Bainsville area bay of lake St. Francis. The boat did not have navigational lights on.

Task force members swooped in after noticing a white Ford van backing up towards the shoreline and a number of cardboard boxes and one man next to them. A second man was found inside the van with more boxes, which turned out to be 80 boxes of contraband tobacco. 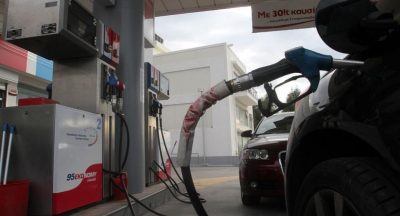 At a time when fuel and tobacco smuggling is rife, the authorities are reducing...

The Customs Department will launch an "Ops PACAK" next year to go aggressive...

Because of the incompetence of the Government of Haiti to collect its taxes and...