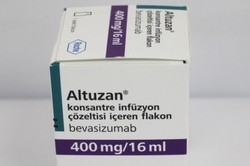 Counterfeit Avastin shipped to Europe as well as US

Counterfeit versions of Roche’s cancer drug Avastin, which caused a stir in the US in 2012, were also shipped to the UK, Switzerland and Denmark, according to Turkish police.  Further details have emerged from the enforcement operation towards the end of last year that resulted in 56 arrests across nine Turkish cities and the takedown of a medicines counterfeiting operation that focused on high-value oncology products and involved hospitals, wholesalers and at least 20 pharmacies.  The illicit operation hit the headlines in 2012 after counterfeit versions of Altuzan – the Turkish brand name for Avastin – were intercepted in the US, but it has now been revealed that Egyptian and Syrian intermediaries were involved in shipments to Europe in previous years. 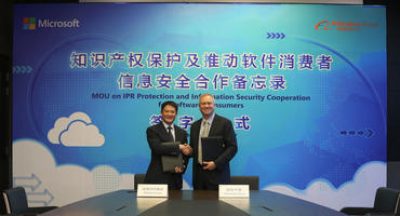 Honeywell reveals 71% of U.A.E. residents are fearful of the dangers of counterfeit refrigerants used in their homes

A survey released today by Honeywell (NYSE: HON) found that residents of the...

NEW DELHI: The market for contraband and smuggled goods is thriving in India and...