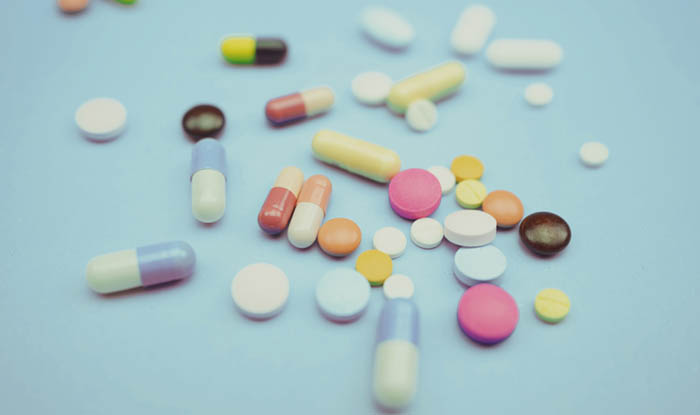 TNI Bureau: The Cuttack District Chemist & Druggist Association has cancelled the memberships of VR Agency & Puja Enterprises following the police raids and complaints lodged against them for selling duplicate medicines.

A FIR was lodged against the two firms at Purighat PS on Saturday. 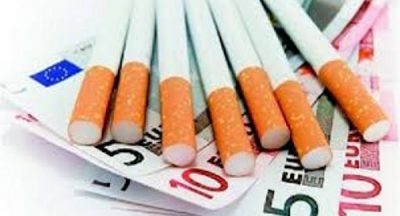 Nearly a quarter of tobacco products used in Greece are likely to have been... 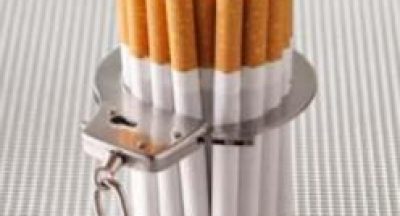 Novel Research: Illegal cigarettes trade in Romania soars to 16.9pct in May

The cigarettes smuggling increased in May 2016 to a market share of 16. percent,...