Various fake and smuggled cigarettes and machines used in manufacturing counterfeit cigarettes were recently destroyed by the Bureau of Customs.

A total of 2,305 reams of smuggled cigarettes branded as Marvel, Two Moon, Mighty and Astro and machines used to create counterfeit cigarettes and cigarette packaging were destroyed at a rendering facility in Porac, Pampanga on October 19.

The items, worth P21 million, which were seized at the Port of Manila were destroyed through dismantling, crushing, and shredding.

Port of Manila District Collector Michael Angelo DC Vargas said that the port “shall actively conduct condemnation and auction proceedings in line with the guidance of Customs Commissioner Rey Leonardo Guerrero to ensure that seized items shall no longer be used.”

The condemnation was conducted through the Auction and Cargo Disposal Division (ACDD), Enforcement and Security Service Quick Reaction Team (ESS-QRT) and the Customs Intelligence and Investigation Service (CIIS). 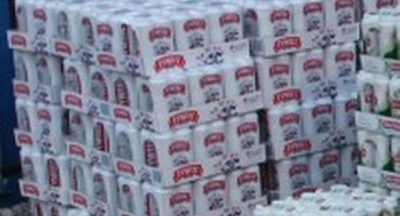 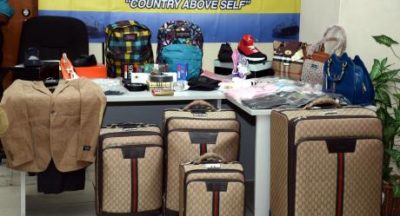 Approximately $65 million worth of infringing products were successfully...

A new survey released today by Honeywell (NYSE: HON) found that occupants of...