South Korea’s customs office said Monday that it will beef up monitoring and crackdown on tobacco smuggling amid growing demand for cheaper cigarettes ahead of a sharp price hike slated to be effective starting next year.

The moves come as the government is to raise tobacco prices by 2,000 won (US$1.78) per pack starting on Jan. 1, the first increase since December 2004. It represents an almost 80-percent increase in the average per-pack price in Korea.

According to the Korea Customs Service (KCS), the agency will strengthen its monitoring on shipments of duty-free cigarettes intended for exports as they could be routed back to the domestic market through fake documentation. 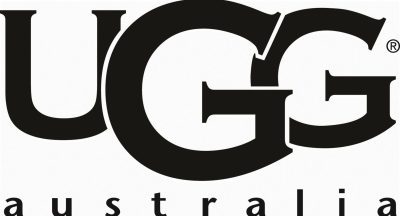 New Delhi: In an ace example of how far smugglers would go to carry gold past... 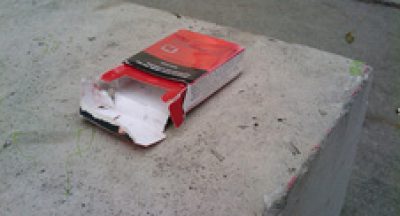 The New Zealand Government is losing up to $89.1 million per annum in tax revenue...