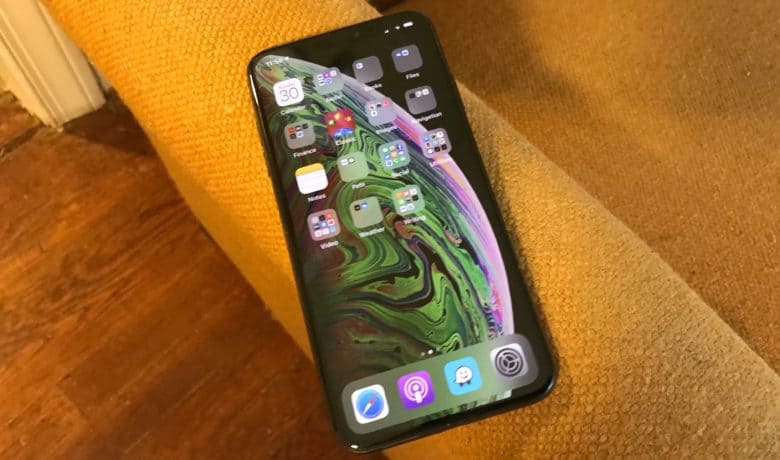 $120,000 of knockoff parts for iPhones and other handsets have been seized by customs officials in Hong Kong. The parts were being used to repair handsets sent in from countries including the United States, U.K. and Australia. The director and manager of the company were arrested during a raid on the company’s offices in the city of Tuen Mun. The offices were being used as a workshop and warehouse. One hundred phones sent in for repairs were found onsite. “Inside the 5,000 sq ft unit, about 3,900 counterfeit phones and parts bearing the brands of Apple iPhone and Samsung were also confiscated, along with some machinery. The parts included phone screens and enclosures. The company hired three workers to carry out the repairs, but the local men were not arrested in the operation.” Investigating officials say that the repair work included replacing cracked screens and damaged enclosures. They are still investigating the source of the fake goods. In Hong Kong, the maximum punishment for selling counterfeit goods is five years in prison and a fine of $60,000.

Illegal smuggling of drugs, firearms on the rise

More firearms and drugs are illegally entering the country than ever before, a...

The level of counterfeiting in China is widely known—it’s enormous. In a recent... 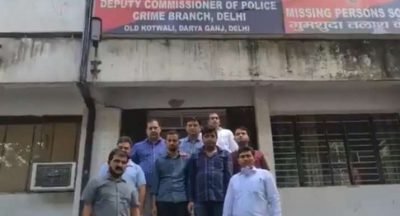 141 Pack of Spurious Life-Saving Cancer Drugs such as Palbocent-125 mg,... 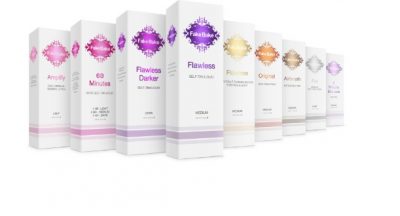 Popular self-tan Fake Bake has refreshed their brand identity to celebrate their...