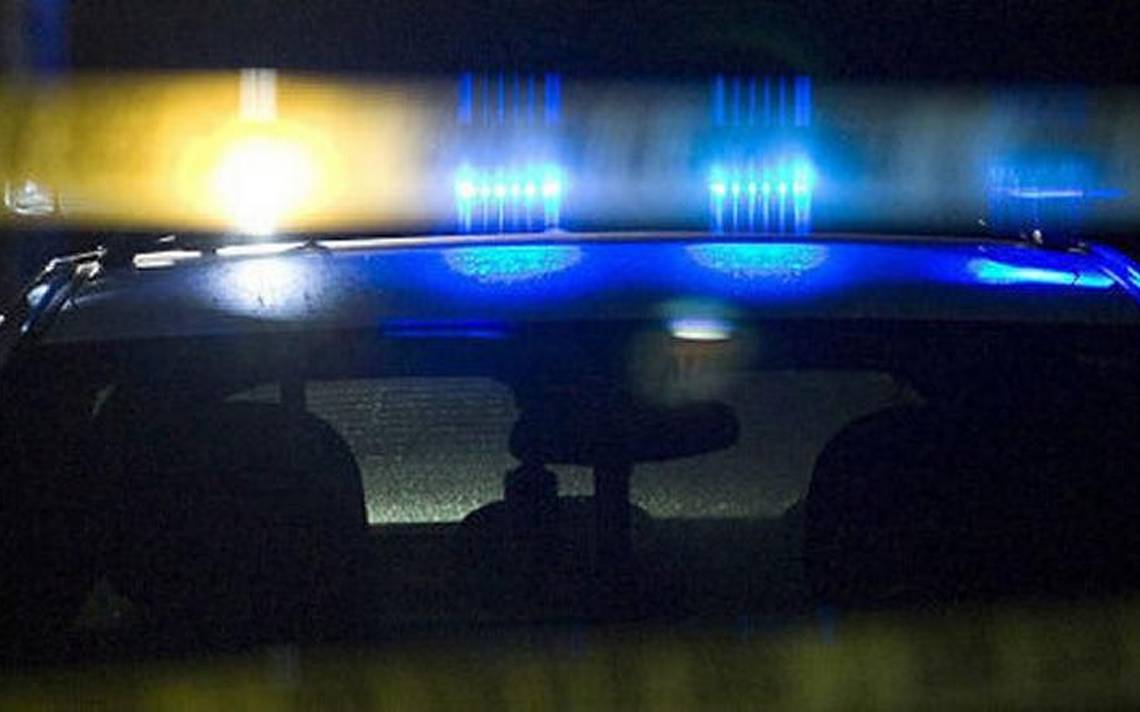 ICE agents seized 101 domain names in the United States and 31 were taken over by... 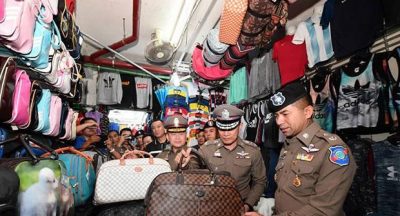 Curbing the Menace of Illicit Trade and Tobacco Smuggling

Abimbola Akosile examines the tobacco industry in Nigeria, with focus on illicit...