Duo held for smuggling liquor from Haryana in private ambulance

The police said that the driver of the ambulance had hired the duo to smuggle the consignment of liquor, in order to make a quick buck. The police are on the lookout for the driver, identified as Jai Singh. The arrested were identified as Harish Lohia, 34, who was driving the vehicle, and Devender,40.

The deputy commissioner of police (Dwarka), Anto Alphonse, said that they were tipped off about the consignment of illicit liquor being transported in a private ambulance bearing Haryana registration number. “Our team laid a trap near the local crematorium. Around 9.30am, the ambulance, a Force jeep, was spotted and stopped. Its driver and another occupant tried to flee but were caught,” Alphonse said.

The police found a cold storage unit in the ambulance filled with liquor bottles and retrieved more bottles from other parts of the vehicle. A total of 25 cartons, containing 913 bottles of illicit liquor, were recovered, he said.

APART from the absence of key government agencies and speakers at the event,... 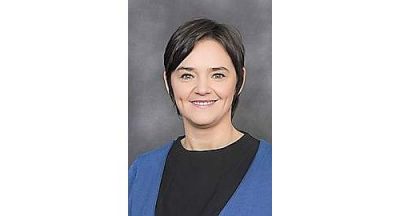 Nobody is immune to negative effect of contraband tobacco

As British Columbia completes its annual pre-budget consultation, the province...

Alibaba has promised to introduce a fast-track system for taking down listings... 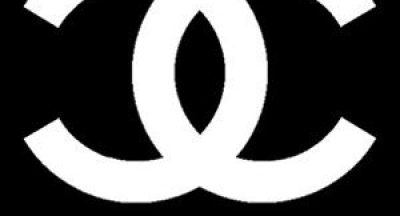 Chanel Inc. is suing over claims a Houston company is continuing to sell...