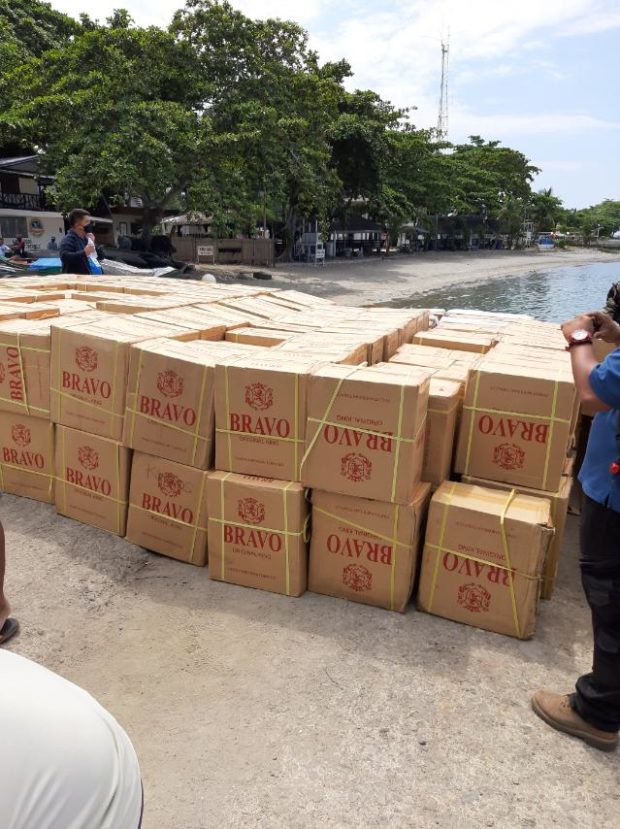 P8.275 million worth of smuggled cigarettes seized in Zamboanga City

The operation was conducted following reports that a motorized banca loaded with alleged smuggled cigarettes from Jolo, Sulu is anchored within the vicinity of Stanvac Lower Calarian, Zamboanga City.

The shipment will be subjected to issuance of Warrant of Seizure and Detention (WSD) for lack of permit from the National Tobacco Administration (NTA) and for violation of Executive Order No. 245 and Republic Act No. 10863, BOC said.

The International Anti-Counterfeiting Coalition now has one less influential... 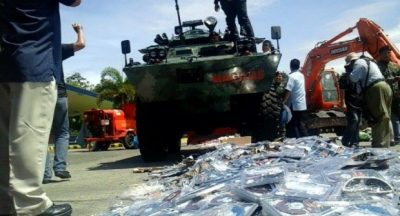 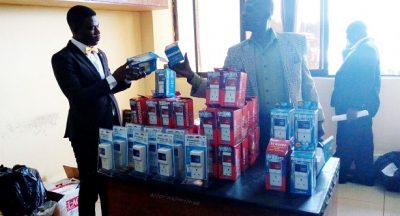 A swoop on dealers in counterfeit products in the central business district (CBD)...

Pakistan's largest and poorest province Balochistan has the unfortunate...