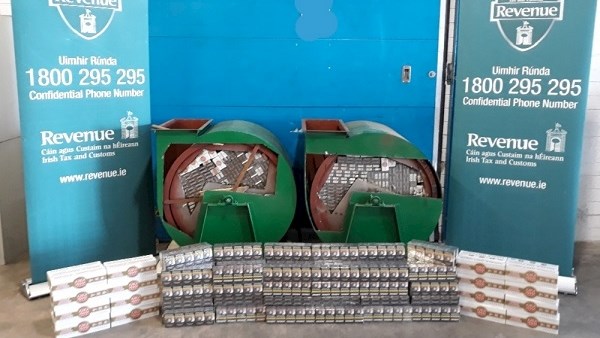 €90k worth of cigarettes seized at Dublin Port

Cigarettes, worth over €90,000 have been seized by Revenue at Dublin Port.

They were discovered as part of an intelligence led operation today.

The smuggled cigarettes were discovered in a container carrying a mixed consignment of goods and were concealed behind air conditioning fan fittings that were destined for an address in Dublin.

The smuggled cigarettes, branded ‘Double Happiness’ and ‘Lambert and Butler’ have a retail value of over €91,000, representing a loss to the exchequer of €79,000. 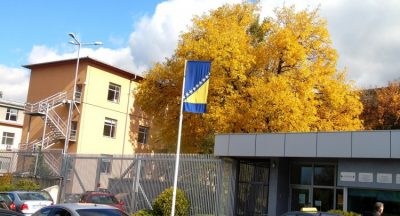 The measure of custody has been proposed due to the risk of the suspect’s flight,...

MUSCAT: The Preliminary Court, on the appeal of the Public Prosecution at Jaalan... 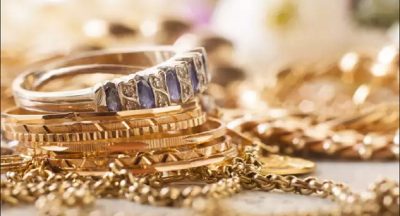 Over 6 Kg Smuggled Gold Worth 2.17 Crore Rupees Seized in Hyderabad. 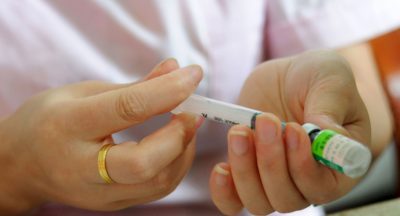 Gujarat's Food and Drugs Control Administration on Saturday unearthed a racket of...