Shanghai police have arrested 25 suspects on charges of selling counterfeit goods to overseas customers through more than 200 websites.  Officers confiscated more than 60 computers and servers, together with 1.75 million yuan ($282,000) in cash in an operation launched on April 1. The sums involved amount to 700 million yuan, local media reported.

French luxury brand Louis Vuitton contacted the Shanghai public security bureau after learning there were websites based in China selling fake LV handbags. Some of the counterfeit goods were sent from Shanghai.

A man died some time after crashing his two-wheeler into a footpath in BTM Layout...

New Delhi: In a major operation, nine women from Turkmenistan were arrested for... 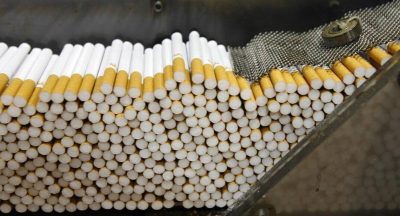 WASHINGTON — A melodramatic and high-stakes case illuminating a complaint by the...

Organized crime has moved into selling counterfeit and compromised prescription...