Fake products: 80% of consumers believe they use genuine ones, say FICCI

NEW DELHI: Around 20 per cent of accidents on Indian roads are caused by counterfeit automobile parts, while 30 per cent of FMCG items sold are fake, but 80 per cent of consumers still believe that they are using genuine products, according to FICCI CASCADE.

FICCI CASCADE(Committee Against Smuggling and Counterfeiting Activities Destroying the Economy) further said counterfeiting and illicit trade has also led to huge revenue loss to the exchequer. 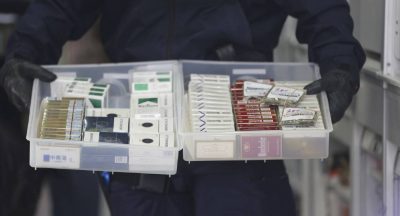 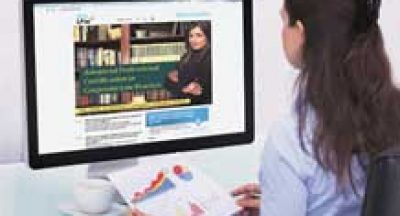 Buying on the internet is the future but be wary of the fine print and make sure... 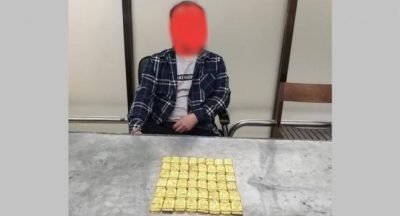 Two Chinese nationals have been arrested at Hazrat Shahjalal International... 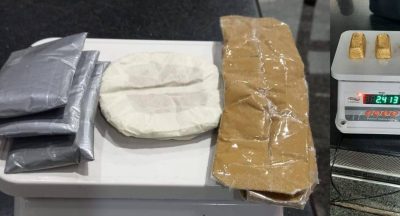 Mangaluru: Every now and then, we hear stories of how drug traffickers and...