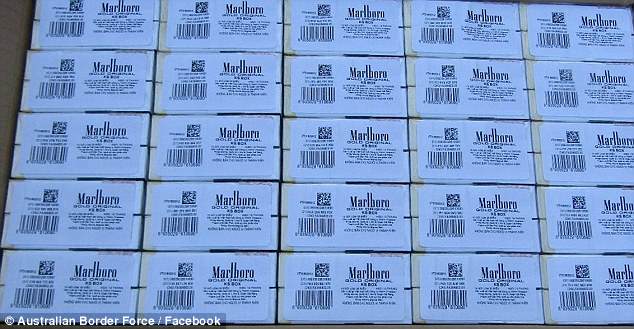 Officers have seized 4.5 million undeclared cigarettes being smuggled into the country and arrested a duel citizen over the bust.

Australian Border Force officers stopped the 43-year-old man for a baggage search at the Melbourne International Airport on Sunday after uncovering a massive haul of smuggled tobacco.

After being stopped and checked at the airport the dual national was arrested in connection to the smuggled contraband. Each shipment allegedly contained 1,500,000 undeclared cigarettes which represents a $3.2 million loss of taxation for the Australian government.

Assistant Commissioner Enforcement Command, Sharon Huey said ABF is seeing an increase in the amount of illicit tobacco being seized in Victoria.

A TRADER found with more than £70,000 of fake clothing has been jailed for ten...

New York City — Gucci on Thursday welcomed a US court's decision to award the... 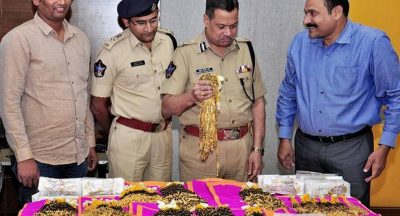 Personnel of the Commissioner’s Task Force (CTF) on Tuesday unearthed a gold...