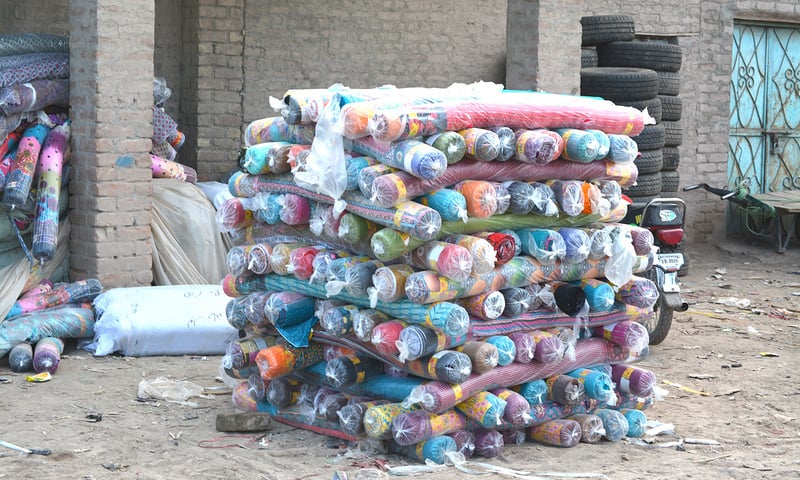 FBR seizes Rs475m worth of smuggled goods in Balochistan

These operations were personally supervised by the Collector Enforcement Quetta, assisted by LEAs. Four of these containers are fully loaded with fabric, three with new tyres and four with mixed goods including fabric, tyres, cigarettes, betel nuts, etc. CIF Value of the seized goods/ containers is assessed to be Rs.380 million, having market value of approximately Rs.475 million. FIR has been lodged against unknown persons and further investigation is under way.

It is pertinent to mention that Federal Board of Revenue is following a policy of zero tolerance against smuggling and thereby has increased its vigilance and surveillance of cargo movement across the border. Finance Minister Shaukat Tarin has commended FBR for its successful anti-smuggling drive across Pakistan. 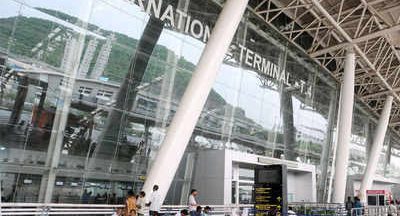 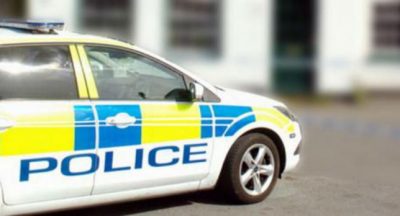 SUSPECTED counterfeit branded sunglasses have been seized by police in Winsford....

Antimony offers from China dry up on renewed smuggling crackdown

Tightness along the border between China and Vietnam has increased amid rumours...

Lagos — Stakeholders in the textile industry are calling on the government to...