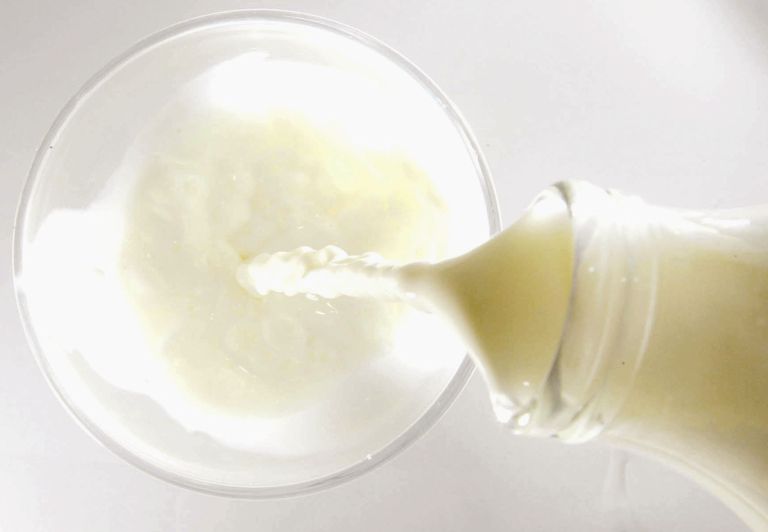 According to Florida, skim milk is fake. That is the official opinion of the state’s Department of Agriculture and Consumer Affairs, which considers the low- or no-fat milk as “imitation” milk because it is nutritionally inferior to whole and two-percent milks. One milk producer in particular, Ocheesee Creamery, has been fighting a three-year battle to get its all-natural skim milk—which comes from grass-fed cows and has zero additives—to be considered “real.” And now they’ve filed an official lawsuit. 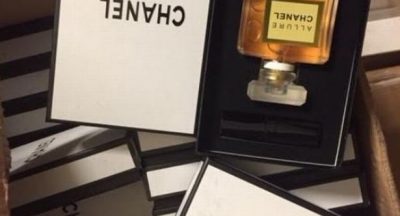 This is the shocking haul of fake designer products discovered in raids across...

CHENNAI: A man, who police believe to be the ‘kingpin’ in gutka smuggling racket... 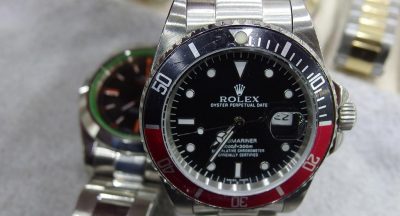 Fakes come at a high price

One of the intractable aspects of the trade in counterfeit luxury goods is that...

Police seize half a tonne of smuggled tobacco worth £180,000 from New Malden business park