A former Broward detention deputy went on trial Tuesday, charged with taking a bribe to smuggle contraband into the north Broward jail in Pompano Beach in 2011. Tavares West, 38, was identified to investigators by informants who said he was willing to sneak in cigarettes and other items to inmates for a price. A sting operation resulted in his arrest after detectives said he accepted a $400 payment to bring cigarettes, batteries and headphones to one of the inmates. “He sold his integrity for $400,” said prosecutor Tim Donnelly. 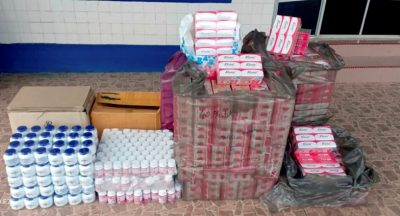 RM42,000 worth of fake cosmetics seized in Rantau Panjang. 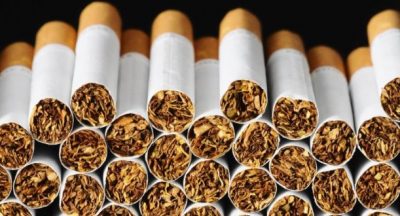 A file is to be sent to the DPP following the seizure in Cork of illegal... 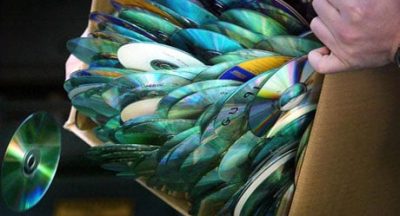 Queen’s speech: selling counterfeit goods to be made criminal offence

Stealing registered designs and selling counterfeit products for profit will...